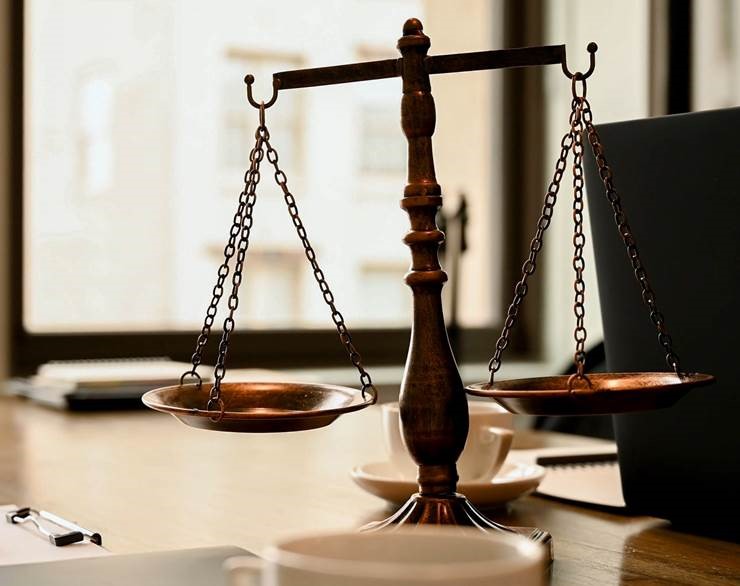 As jury trials are now fully under way, and increasing in volume, we would have to devote every Weekly Report to an update on recent jury verdicts, if we wanted to tell you about them all.

What I can tell you is that in the last two months alone, our PCAO prosecutors secured convictions in one case where children had been harmed, four cases involving aggravated assault, and three cases where someone lost their life.

But a particular jury verdict this month seemed like the right opportunity to update the community on.  It was a trial about an aggravated assault between two men.

One man was an inmate, and the other a corrections’ officer. While the inmate was seated and handcuffed, and voicing his displeasure about it, the Officer struck him in the face. A case like this is extraordinarily difficult to prosecute. On the one hand, you have a victim who has been incapacitated by his handcuffs, and a person of authority losing control and abusing their power

But it is never as simple as that.

By the time the case goes to trial, the jury sits in judgment of a “victim” who was an inmate in custody due to an accusation of wrongdoing, and you have a “defendant” who devoted his career in theory to protecting others. The natural human assumptions within a jury will fly, and the burden here is excruciatingly difficult to overcome.

What’s more, a case like this requires witnesses to testify against their colleagues, sometimes leaving prosecutors with a trial in which every single witness is antagonistic to the cause.

PCAO lives by Core Values (you can view them on our website here Core Values – Pima County Attorney’s Office,) and that means harm is harm. This victim must be, and was, just as important as any other if we are to have a fair system, even if it takes twice the effort to get the case through.

The verdict was guilty, but that’s not the point.

I could not have been more proud of the two rising stars and their incredible support team who took this challenge on in the name of justice. In so doing, they sent a message of support to all the community- not just some.