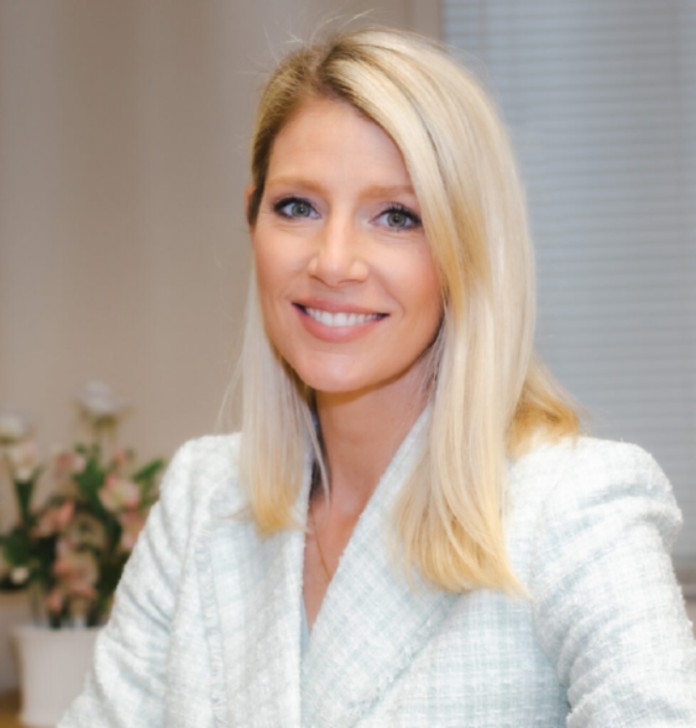 Conover created the unit to focus on fraud and scam shortly after taking office, as a result of widespread concerns she heard coming into office.

The Fraud Unit got off to a strong start under the leadership of former Prosecuting Attorney Nicholas Spare, whose efforts included focusing on crimes that often went unaddressed, such as contractor fraud and efforts to target the elderly and medically frail.

While winning fraud cases can be complex, the unit has had success in attaching restitution requirements to plea offers, ensuring defendants face harsher consequences unless victims recover their losses, leading to the near benchmark amount in victim restitution.

And at the Unit’s one year mark, the court has now ordered one million in new restitution to victims.

Kaiserman comes into her new post with a strong history of successful prosecution. Her 12-year career began here at PCAO where she was one of the first prosecutors to work with the Coalition Against Retail Theft (CART.)

“When they first launched CART, I was one of the three area attorneys tracking patterns of retail theft and damage,” Kaiserman said.  “We would target offenders and put them on the felony radar. At CART where I will soon return, we ensure accountability.”

“Small theft offends me, and I am happy to be the voice for the people,” she said. “I am local. My focus is local.  I am a lifetime Tucsonan.  My father, my husband, my entire family are all small business owners or employed by them.  Small business health and wellness is in my blood.  I have lived it.”

The unit, which was formed in the first year of this administration, began with an outreach campaign raising awareness and provided citizens with the information to help avoid becoming a victim.