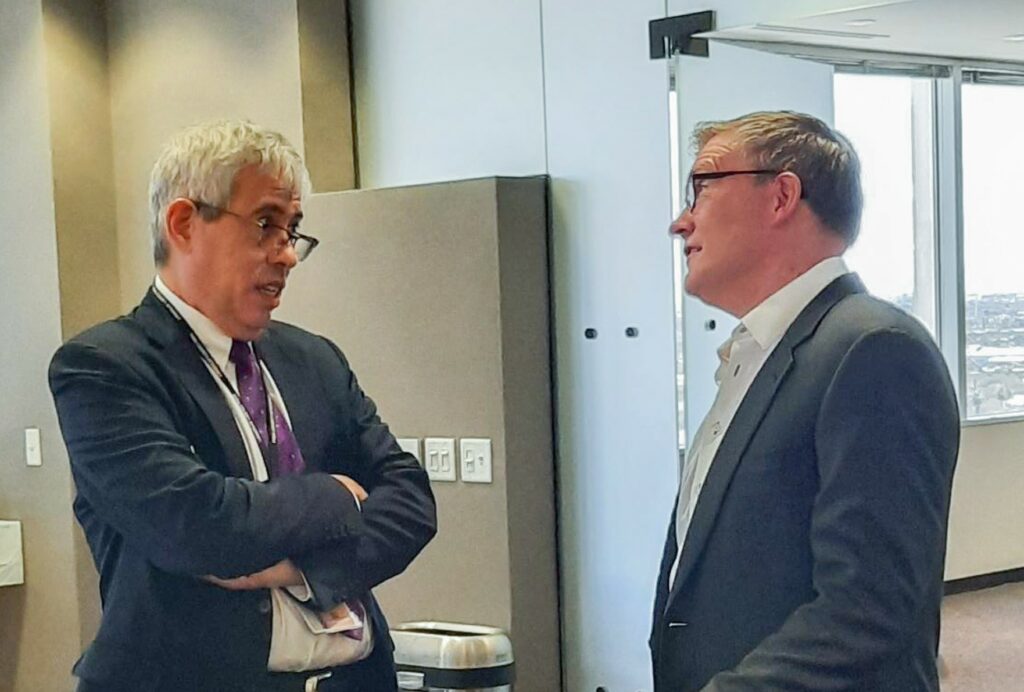 One can simply Google the phrase “all-white jury,” and immediately sense how vast and widespread the racial bias problem has been in jury selection.

And, the consequences have been lethal.

The statistics on how many black and brown men are sent to death row by all white juries is staggering.  This happens because, under what is called the “peremptory strike” system, attorneys can strike jurors from a trial for no reason at all, and therefore that includes race-based reasons.

In 1986, the United States Supreme Court took the problem on in the famous Batson case, but it wasn’t as if the Court could just erase the problem with their decision.  Indeed, Justice Thurgood Marshall wrote, “The decision today will not end the racial discrimination that peremptories inject into the jury-selection process. That goal can be accomplished only by eliminating peremptory challenges entirely.”

And he was right (of course).  Attorneys simply found other excuses to strike people of color off juries.

Arizona began to look at the problem, and the data made it clear. In a 2019 Maricopa County study, jurors of color were disproportionately struck from service. I arrived at the Pima County Attorney’s Office just barely in time to weigh in, and with the scholarly work of Jack Chin, we were the only prosecutorial office in the state to urge the Supreme Court to take action.

The Court did, and Arizona became the first state in the nation to abolish the use of peremptory strikes. Trainings on this historic change have begun to roll out state-wide, and I was truly honored to sit next to Andrew Jacobs, partner with the Phoenix Office of Snell and Wilmer and an architect of the move to abolish peremptories, as he led a lecture on this revolutionary development.

Is it a perfect fix?  Of course not. The absence of peremptory strikes comes with its own new set of challenges in this very human, fragile system we call Criminal Justice.  But with data driven, solution-oriented change like this one, we take steps toward a more fair and just system.